“Dice Tower" is the perfect solution to dices felling off the table or moving elements used in the game. 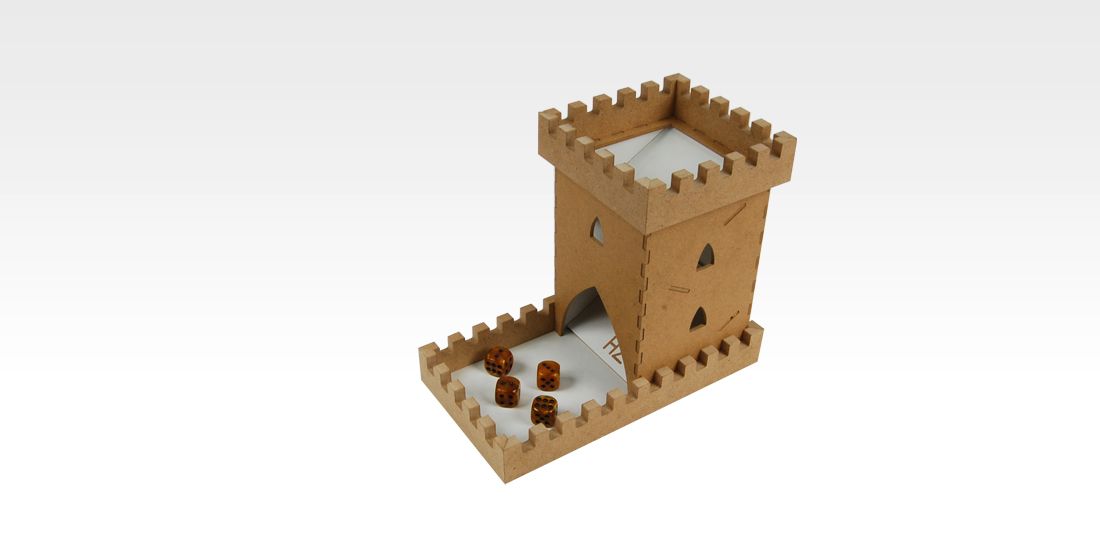 "Dice Tower" is the perfect solution to dices never fell off the table or not moved elements used in the game.

It has three slipways so that you can be sure that the dices are well mixed before they fall to the base.

Dice Tower can be use in all kinds of games where you are using dices such as: board games, battlefield or card.

The tower does not include dices. 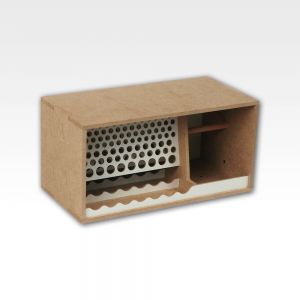 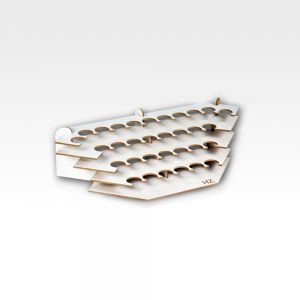 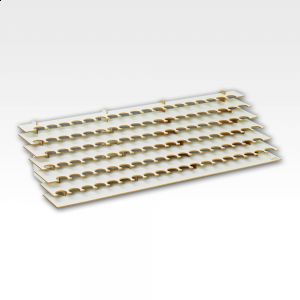